Roy relaxes along a vantage point of the Grand Canyon of the Yellowstone. 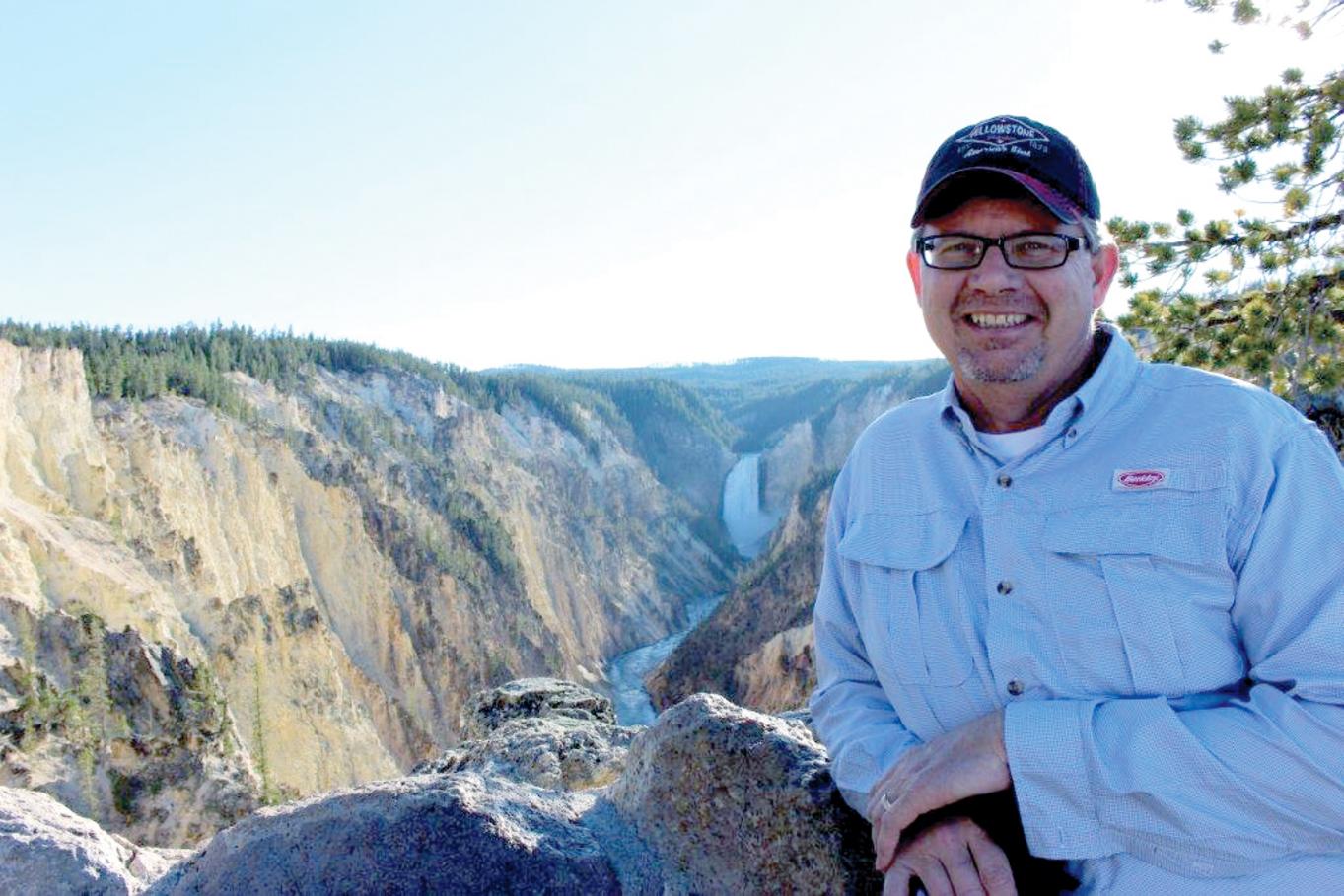 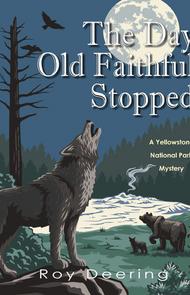 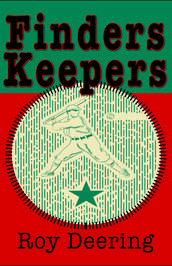 I’ve spent twenty years as a reporter and the next stage of my life in the classroom as an English teacher, and that led me to write my first book, Finders Keepers.

Now I’m happy to announce my first series , which draws on my fondness and respect for our country’s national parks. My National Park Mystery Series begins with The Day Old Faithful Stopped. The mystery is set in Yellowstone National Park.

Finders Keepers had everything my middle-grade students always look for in a book:  a little trivia, a little treasure, and a lot of good overcoming evil.  And I like to think that The Day Old Faithful Stopped does too.

Until then, I’ll look for you on my hikes in America’s national parks.

Roy was a panelist and spoke about his new book The Day Old Faithful Stopped, the first book in his new National Park Mystery Series.

attended the 1st Oklahoma Teen Book Con in 2017, and the 1st Oklahoma Book Festival in October 2018—as an author he believes in supporting such endeavors and looks forward to the opportunity to visit with his readers at the 2019 incarnations of both events.

Roy Announces Setting for Next Book

Young readers will be happy to learn that Roy’s next book is a mystery set in Yellowstone National Park!  Visit here often for the latest news about its arrival!

Thanks to everyone who came out to see me on the 2016 Double R Author Tour! The tour was sponsored by the Oklahoma Department of Libraries, and it saw me visit schools and public libraries in Antlers, Chandler, Perkins and Yukon.

The Oklahoma Center for the Book also chose Finders Keepers as its featured book for the 2015 National Book Festival in Washington, D.C.

Roy made the trip to do a signing of the book too in the Oklahoma Booth on the Pavilion of States for the 15th Annual National Book Festival.  The festival was founded by former First Lady Laura Bush.

“It was an honor to meet readers in the nation’s capital,” Deering said.