Winner of the 2015 Oklahoma Book Award 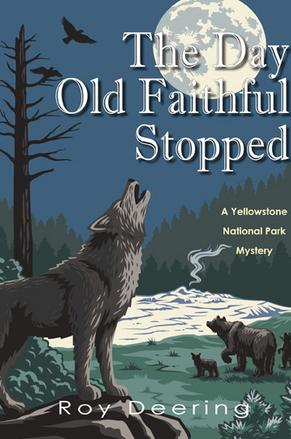 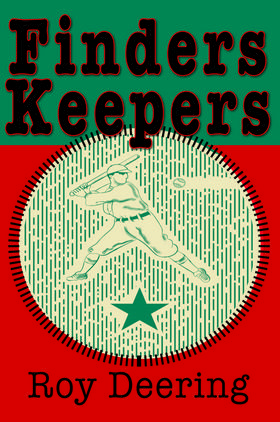 Old Faithful geyser has been erupting every hour or so for more than a hundred years in Yellowstone National Park, drawing tourists from all over the world.

So when the world famous geyser abruptly goes silent one day, it is international news, and Professor Parker Quinn is called in to solve the mystery.

Before it is all said and done, however, the Quinn children will be involved in solving notone mystery—but two!

When Mr. Martin hired Tomás, his son’s best friend, to clear out the family’s old vacant store in downtown
San Moreno, Texas, he was just trying to get an unsafe and dirty job done on the cheap.

Without even thinking, Mr. Martin tells the twelve-year-old he can keep anything he finds—so long as the job is done by day’s end.

The cards are worth millions, and now Mr. Martin
wants them for his own . . . soon everyone in the small south Texas town is either taking sides or trying
to get their hands on the treasure.

Winner of the 2015 Oklahoma Book Award