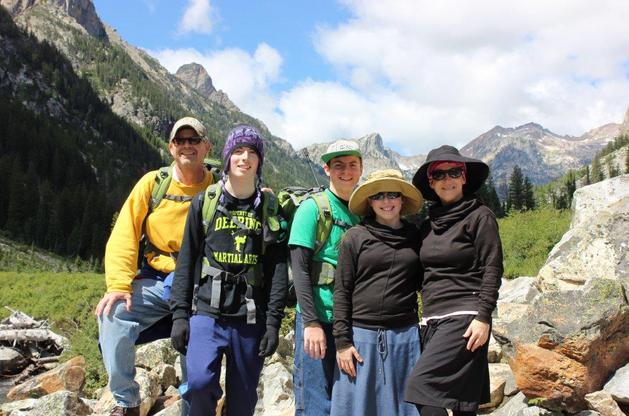 Author Roy Deering chills with one of his baseball heroes at Oklahoma City’s Chickasaw Bricktown Ballpark. 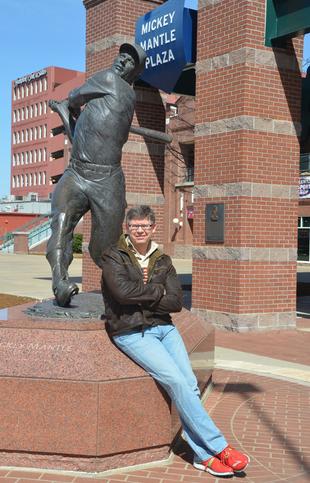 ROY DEERINGis a middle-school English teacher, a lifelong baseball fan and card
collector (the latter inspired his first book, Finders Keepers), and an hiking enthusiast. Before becoming a teacher, he spent more than twenty years as a journalist.

His debut juvenile novel, Finders Keepers, won the 2015 Oklahoma Book Award and a bronze in ForeWord Reviews’s Best Books of 2015.

His new book, The Day Old Faithful Stopped: A Yellowstone National Mystery, is the first in his National Park Mystery Series.

When Deering isn’t writing, you can often

find him exploring one of America’s national
parks with his family—he’ll see you on the hiking trail or the next game of Oklahoma City Doders.

Roy makes his home on the wide open plains of Oklahoma, with his wife and children.